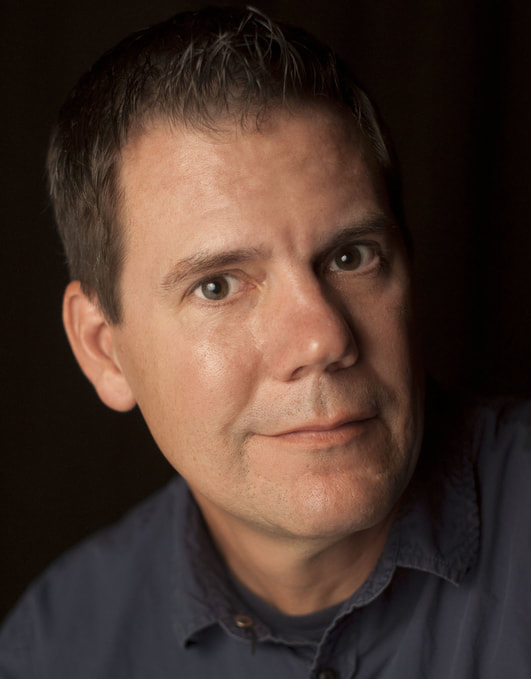 A Michigan native who cut his chops working the clubs, contests, dive bars, senior centers and ice cream socials of the 1990’s Detroit Comedy Scene.  He moved to LA with stars in his eyes and loos change in his pockets and soon found himself performing at some of the most legendary clubs in comedy like the Laugh Factory on the Sunset Strip.  In time, he was selected to open for and feature for some of the biggest names in the business like Nate Bargatze, Shane Mauss, and Chris Porter.

After returning to the Midwest he was able to build on his experience from the West Coast and began to feature and headline some of regions biggest clubs like the Comedy Castle in Royal Oak, MI, Helium in Buffalo, NY, and Crackers in Indianapolis, IN.

Now a staple on the Midwest club and festival circuit, he has been seen on “Laughs” on the Fox Network, was a regional finalist on National Lampoon’s “Comic Search”, and has performed at Laughfest and the Oddball Comedy fest.

A master story teller who has seen it all and remembers some of it, he does not care if you’re laughing with him or at him as long as you are laughing.  Look for his debut album “Say It, Don’t Spray It” available winter 2018.