Steve Armstrong & The 25 Cent Beer Band have made a lot of progress in a short time. After winning the Michigan Idol Competition in 2007 Armstrong put together a powerful lineup of top notch muscians with expertise in different generas of music and began playing in local clubs. People soon began to take note. The band won it’s first Music Award in 2009. The Review Magazine Fans voted # 1 Country Music Band, and followed it up in 2010, again voted # 1 Country Band. In addition each member of the Band won top honors in their individual categories. 2011 marked another win for the band. In 2012 Steve and the guys made history by winning the top spot  for the 4th year in a row. Never before has a band won this many times, in any genera of music. In all the band has won 12 Review music awards, another record. Their fan base continues to grow as do the crowds at their shows. The band’s highly anticipated debut album was released in mid June 2012. A new album is  under way now. These guys are at the top of their game and are ready to kick off this summer with a big BANG !! Steve Armstrong & The 25 Cent Beer Band have performed in front of thousands of people around Michigan, Illinois, Indiana and Ohio. The Munger Potato Festival, The Bay County Fair, The Michigan Bean Festival, The Sanford Freedom Festival, The Bobby Randall Birthday Bash, Toby Keith’s in Detroit, Chicago and Cincinnati, Tequila Cowboy in Lansing and Columbus and the Historic State Theater are just a few who have hired, and re-hired the Band for their events. 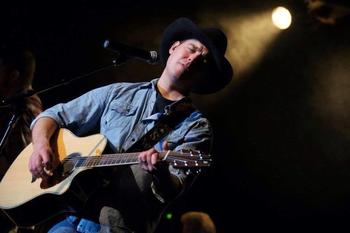 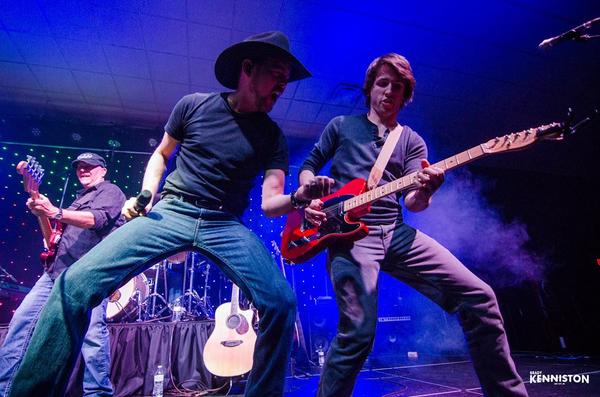 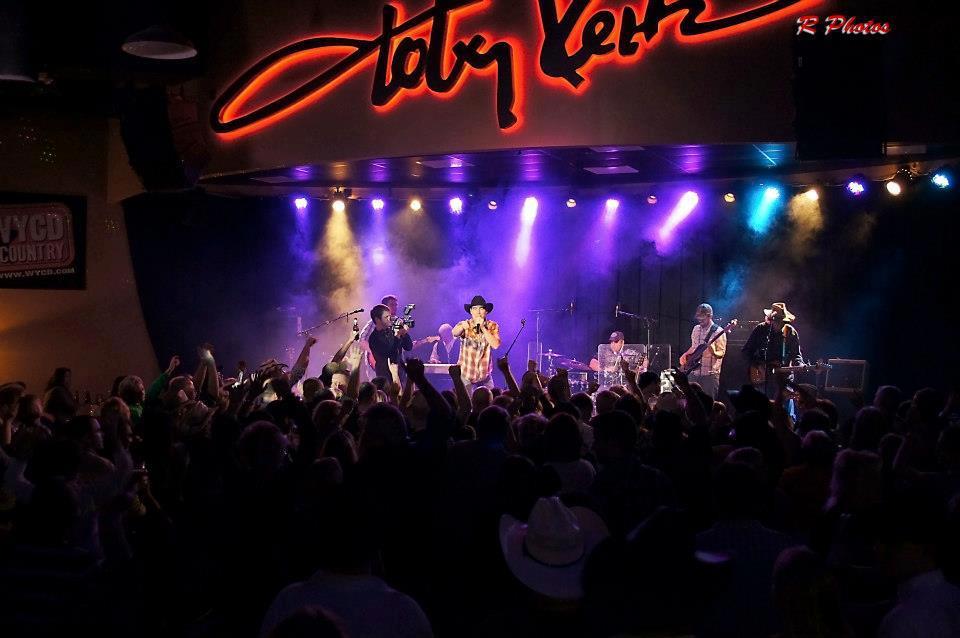