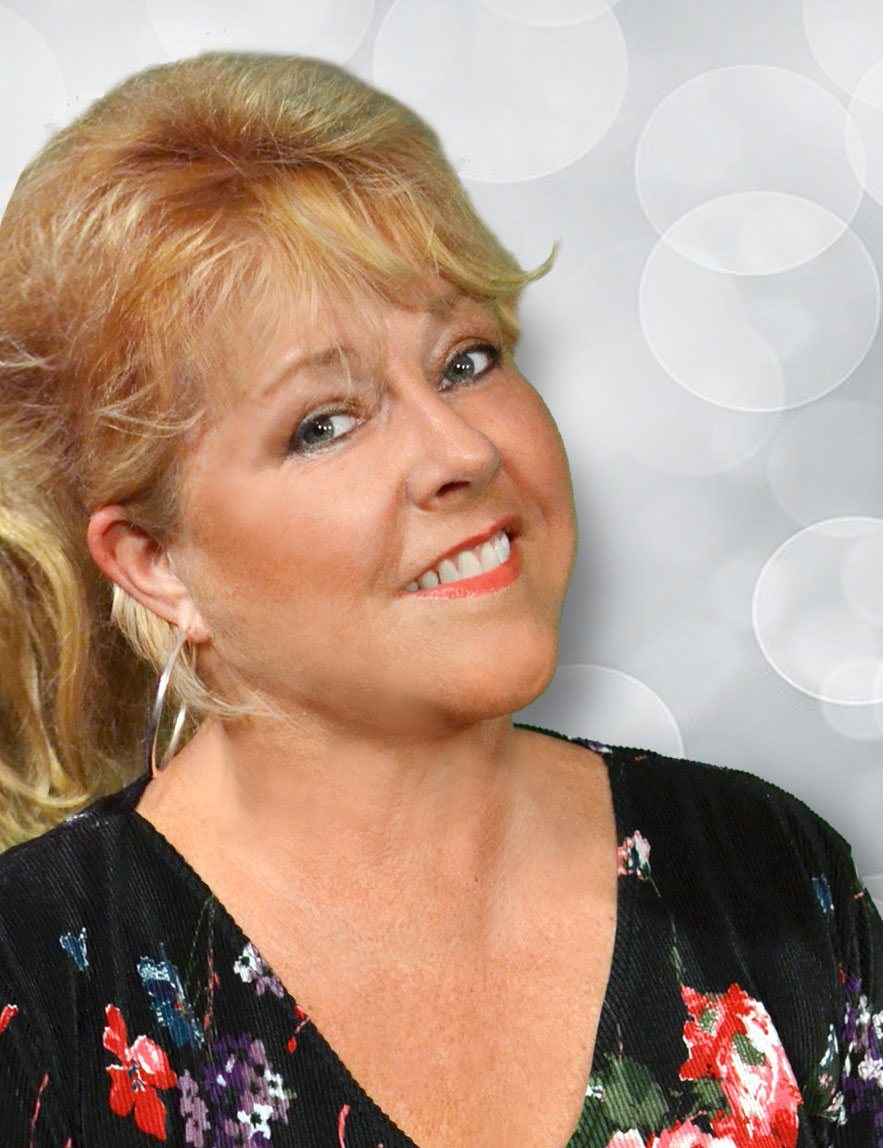 Sonya’s comedy is peppered with spot-on impersonations and sound effects. Her stand up comedy show and her one woman show ‘Airing Dirty Laundry’ are based on real life experiences, interactions with friends & family, and hilarious reflections of the world at large. In addition to those mentioned previously, her TV credits also include a ‘Spring Break’ promo (MTV), late night’s ‘Night Shift’ (Fox), a very colorful character on ‘The Jerry Springer Show’, an appearance on ‘Big Brother Jake” (Family Channel), and voice-work for ’Pick Your Shorts’ (Cartoon Network).

Sonya is a member of the Screen Actor’s Guild  and the American Federation of Television & Radio Artists. Sonya has also gone international, as a featured comedian with Verizon’s  ‘Fun & Games’ app in 60 countries. 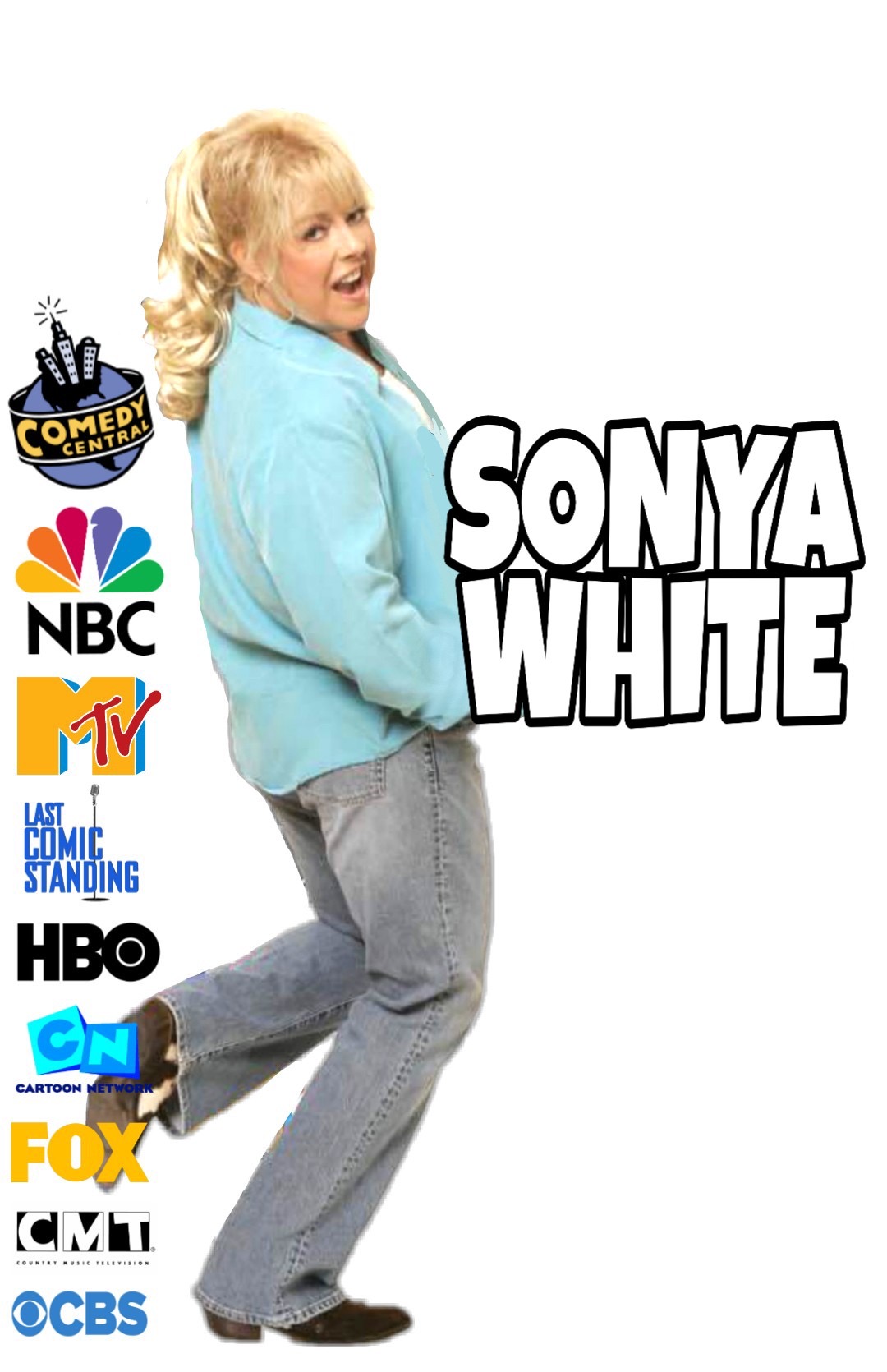