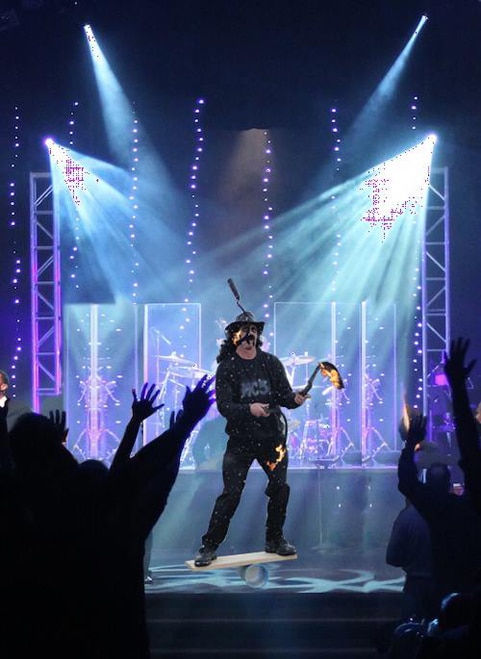 Manny’s debut at the Winter Beer Festival in Grand Rapids resulted in the Grand Rapids Press posting his picture as the #1 Photo of the Day!

Manny specializes in rock shows, beer festivals and other big adult parties. He has opened for big bands like George Thorogood, War, The Beach Boys and Ziggy Marley. Manny knows how to rock the crowd – he’s a cross between Yosemite Sam and a wrecking ball! 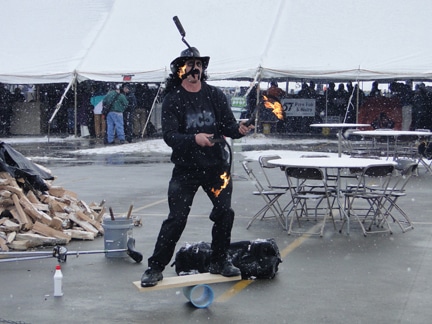 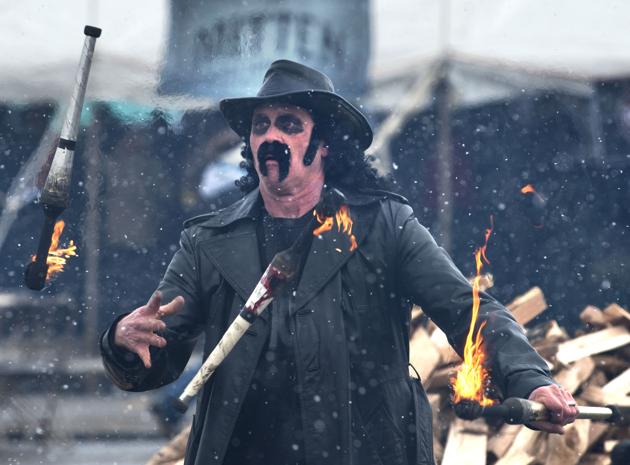 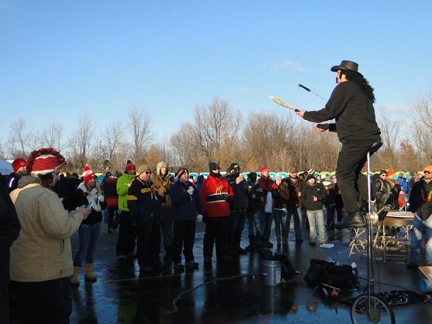