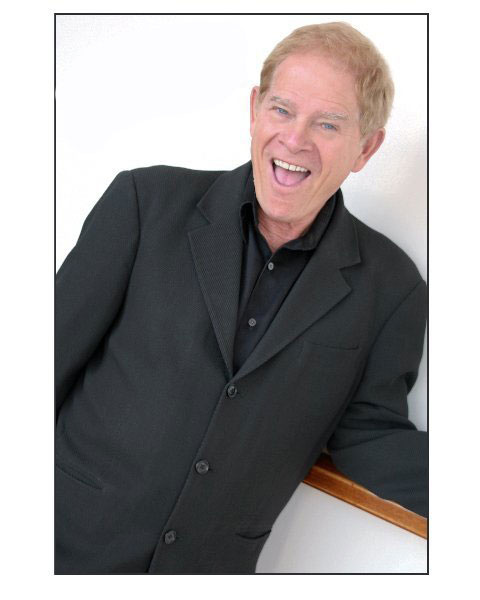 Joey – A Man Who Hasn’t Been Himself Lately!

He has performed his cavalcade of faces and voices throughout the world, working with such stars as Phyllis Diller, Ray Charles, The Smothers Brothers, Roy Clark and The Oak Ridge Boys – just to name a few.

Joey’s show is clean, fast-paced and imaginative – from his hilarious one-liners and funny musical impressions to his side-splitting audience participation. 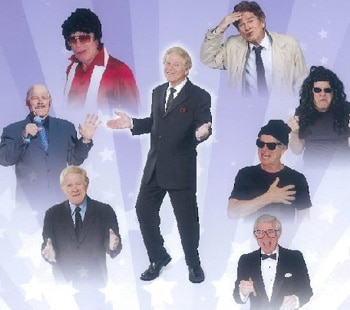 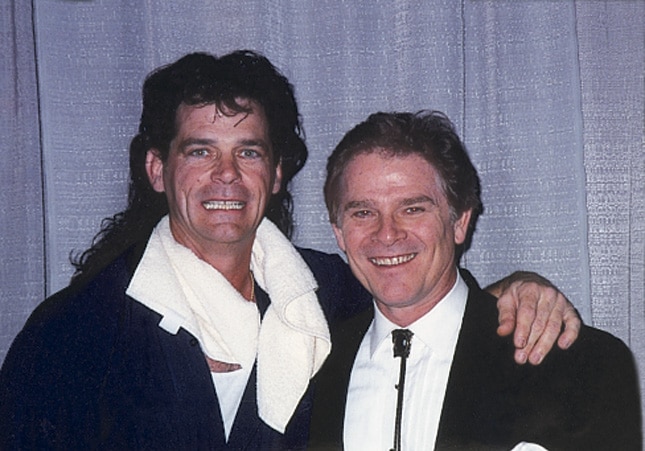 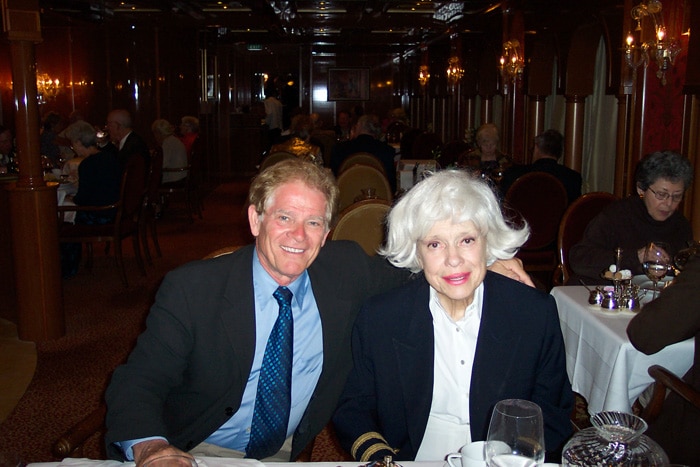 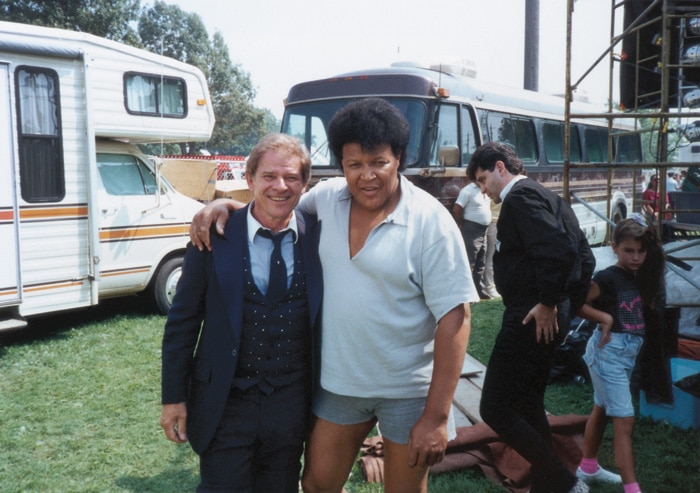 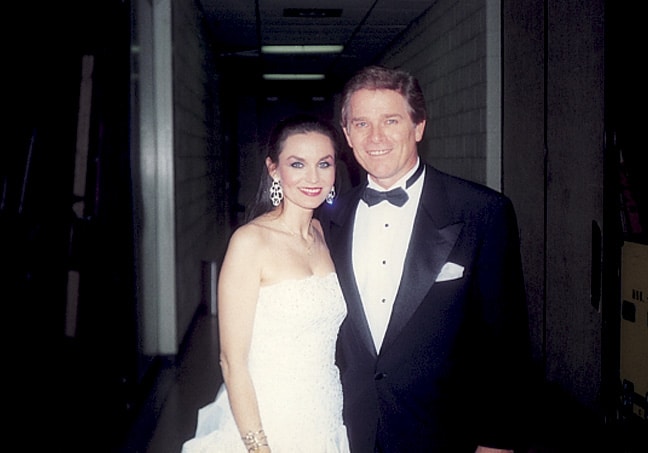 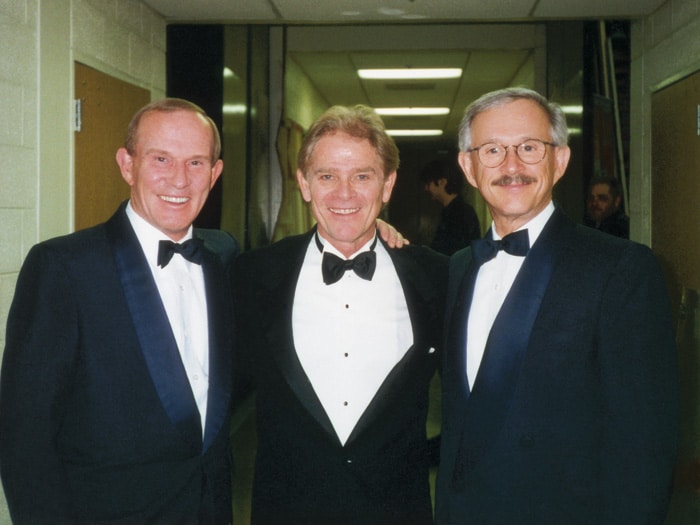 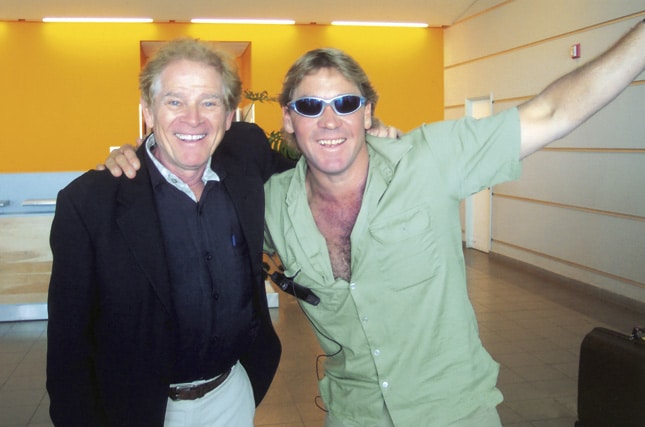 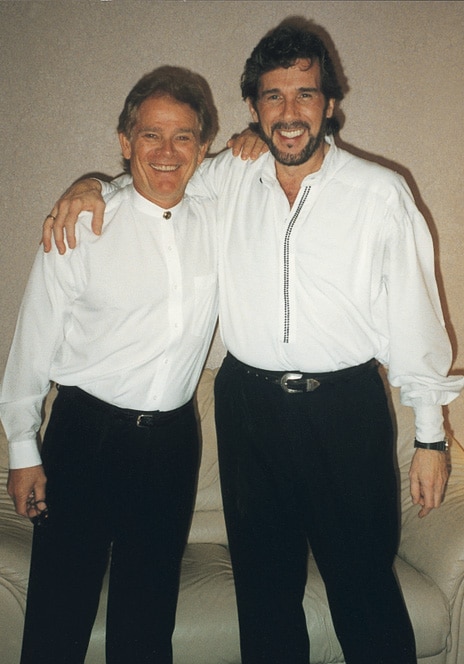 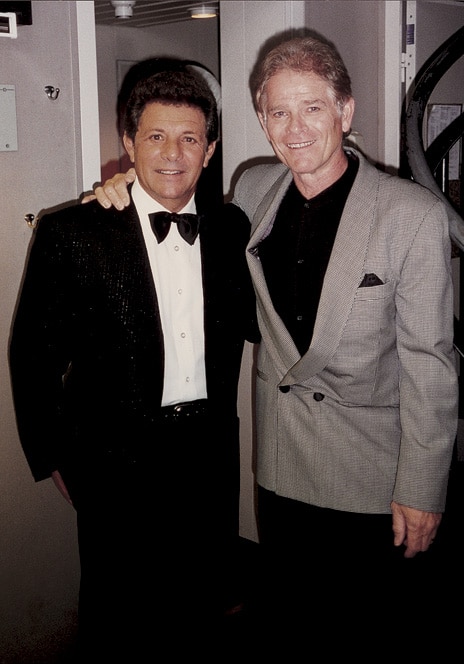 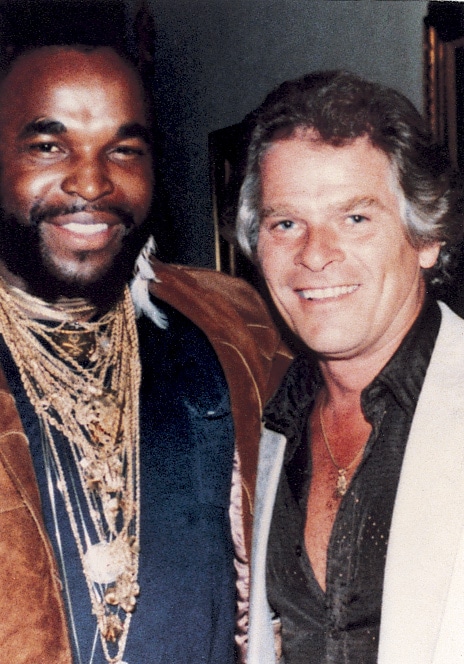 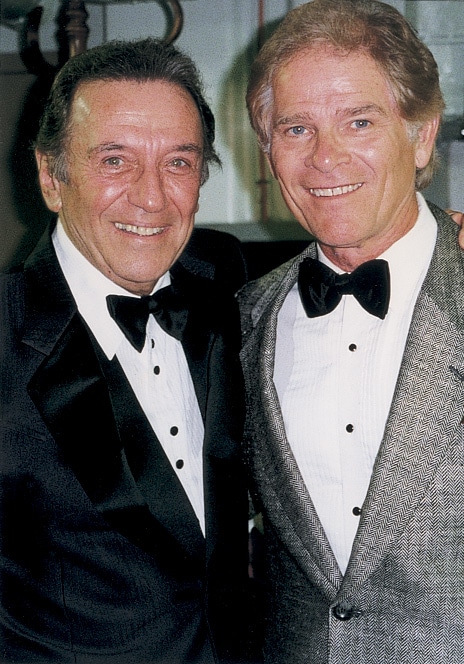 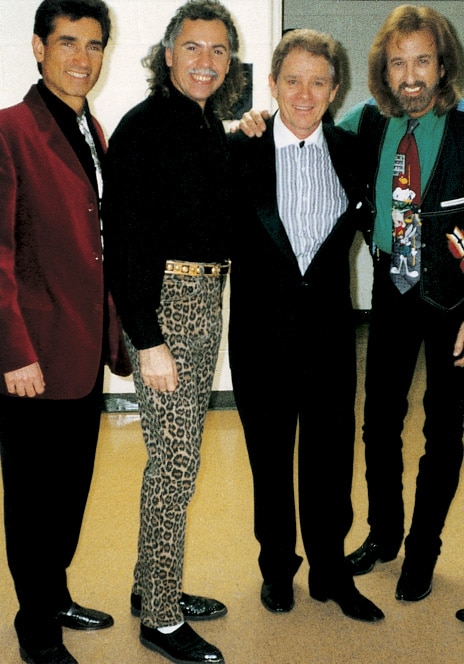 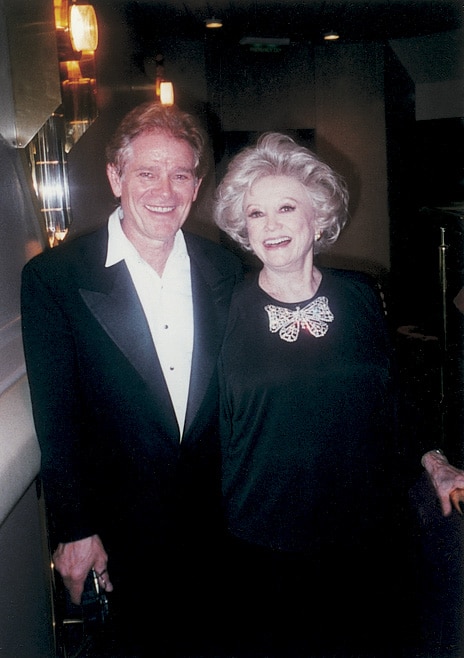 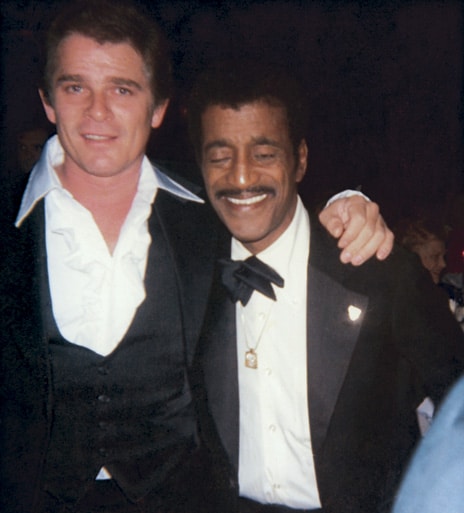 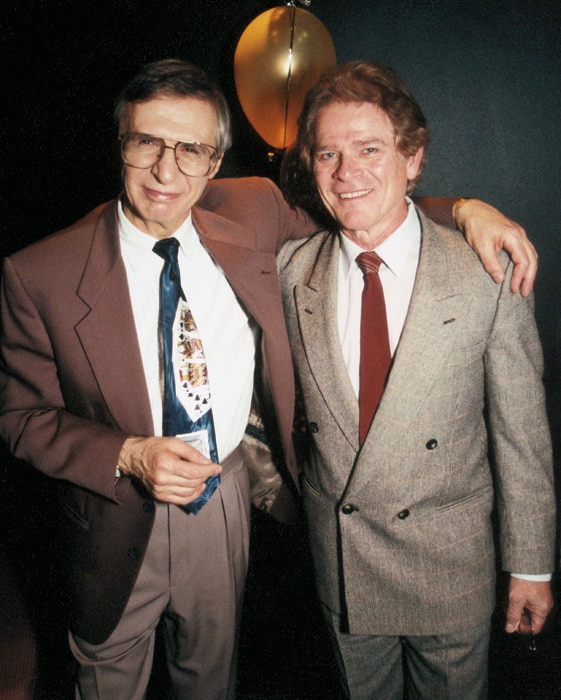 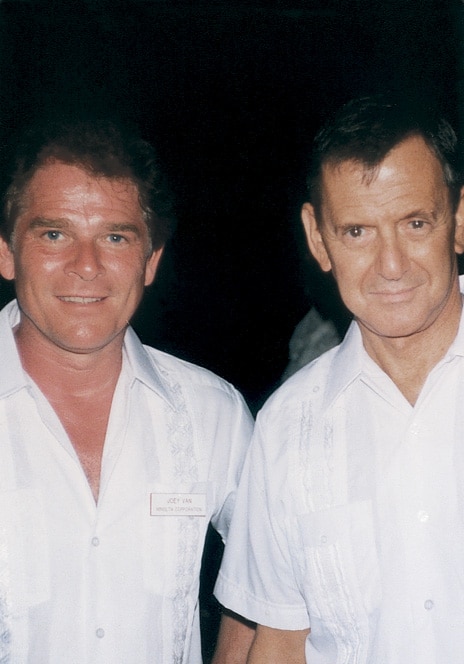 Joey zips through a fast-paced program in which he takes on the guise of a multitude of personalities to a hilarious effect.
Hollywood Reporter

Joey is beyond a doubt as versatile a performer as you could ask for – a comic impressionist, a bundle of dynamite under perfect control.
Chicago Tribune

Totally exciting! Joey easily mastered the mannerisms and voices of prominent individuals. He has a way of being on target with what people thought. He was so funny, many laughed until they cried.
President of the New Hampshire Grocers’ Association

This was an event for people in the ag industry, and she told a joke about beans! She was wonderful. We got a lot of positive feedback on her performance. Many guests said that she was very talented and did an excellent job. We hadn’t had so many compliments on a performer before! One guest saw her perform a few weeks earlier, and he said it was just as entertaining the 2nd time around! A lot of guests even went up to speak with her afterwards to thank her.
Amy Sweeney, Bad Axe