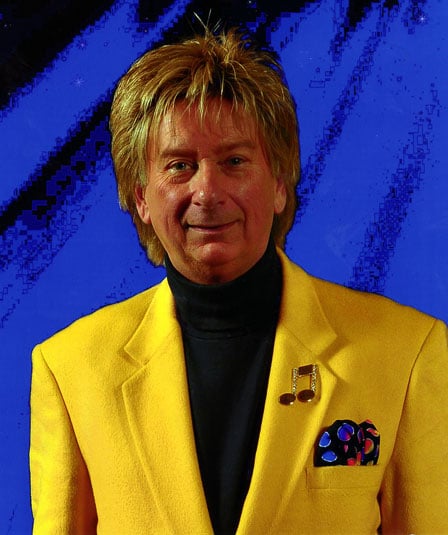 After singing “Mandy” in front of his music appreciation class over 25 years ago, Frank’s classmates were astonished by his vocals and uncanny likeness to Barry Manilow.

Frank has opened for many entertainers such as; The Four Tops, Frankie Avalon, The Reflections, Eddie Holman, Bobby Rydell and Fabian. He has sang at venues ranging respectively from Detroit’s $1,000 per plate Thanksgiving Fundraiser at Cobo Hall, Las Vegas, Atlantic City and The Chicago Hilton’s Grand Ballroom for 3,400 Delegates of the K of C at their international convention.

Merry Christmas to you too Dean. The Barry Manilow singer was the greatest….my boss thought he was the best we ever had. Our Christmas party was absolutely a success.
Thank you.  Janet D. – Employee Christmas Party, Troy  MI  (7 years in a row!!)