From a relaxing evening out, to a festive night on the patio, Apple Mountain offers a great variety of entertainment options in the heart of the Great Lakes Bay Region.

CEYX at Cheeseburger in Caseville! 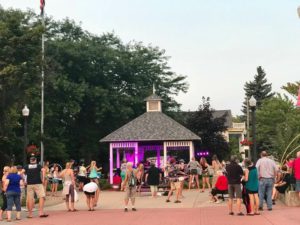 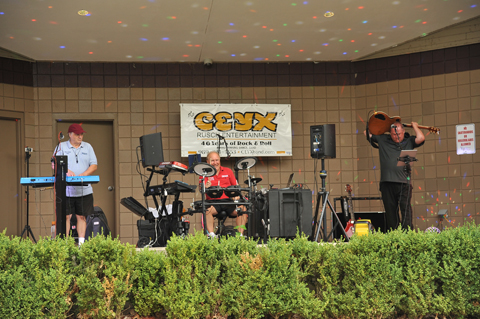 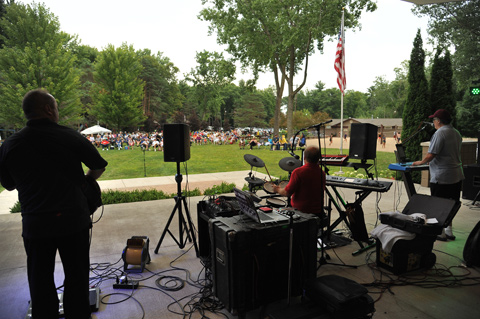 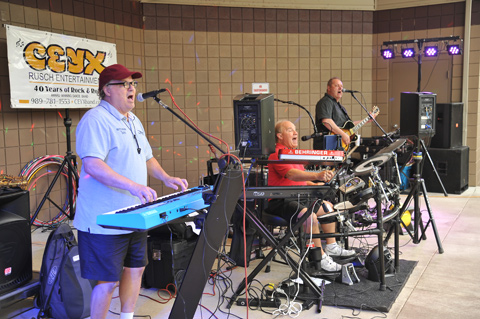 Nobody helps you ring in the New Year like CEYX! (View Sample Flyer) – Call Rusch Entertainment today at 989-781-1553

July, 4th, 2015, The CEYX Band rocked the Pre Firework Show at Chippewassee Park with 2 hours of Made in America Songs ending with “Proud To Be AnAmerican at the fireworks began!  Over 6000 people were enjoying the show with many dancing & singing along!  The Next Public Show for CEYX will be July 17, 2015 at Apple Mt, Freeland.  The Party is FREE!  Dean Starts DJing at 6 pm for the car show and the Band plays from 8-11 pm with the BEST oldies and FUN songs!!