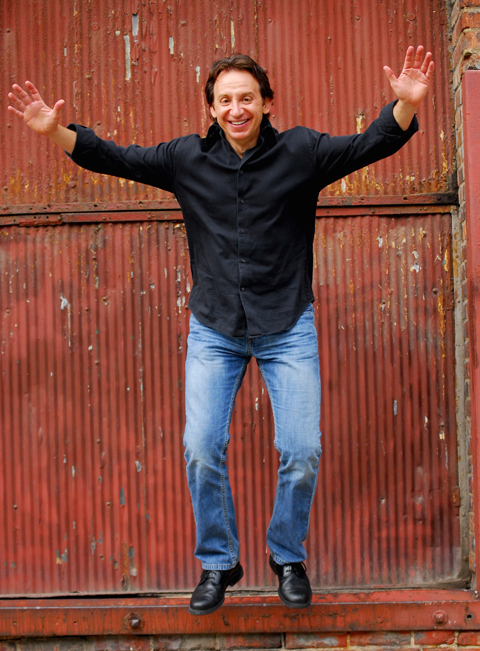 All Momma wanted was for her three sons to have nice families and secure jobs, which is exactly what the other two boys did … then there was Bill.

Told he’d never make it, Bill earned 5 Emmy Awards during his sportscasting and hosting career where his biggest thrills came from making his co-workers laugh, so naturally, Bill left tv and became a comedian, which takes Bill across the country and oddly enough, back into television.

Self deprecating and insightful, audiences quickly relax and enjoy the ride of a night with Bill. Bill hosts the nationally syndicated, “Cruise-In” on FOX Sports and has been heard on Bob & Tom, ESPN Radio and various radio stations across the country. Bill’s been seen on Funny or Die, featured on ComicSeen and performs everywhere from Corporate and church events to a North Dakota Prison (where he was heckled by a service dog). Funny Bone’s, Improvs, Catch a Rising Star, the Laughing Skull Festival and a renovated suburban attic.

Bill is a can’t miss comedian. 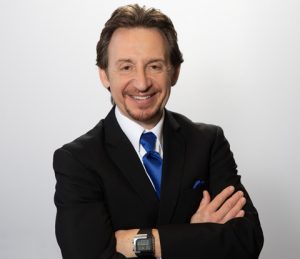